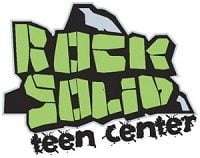 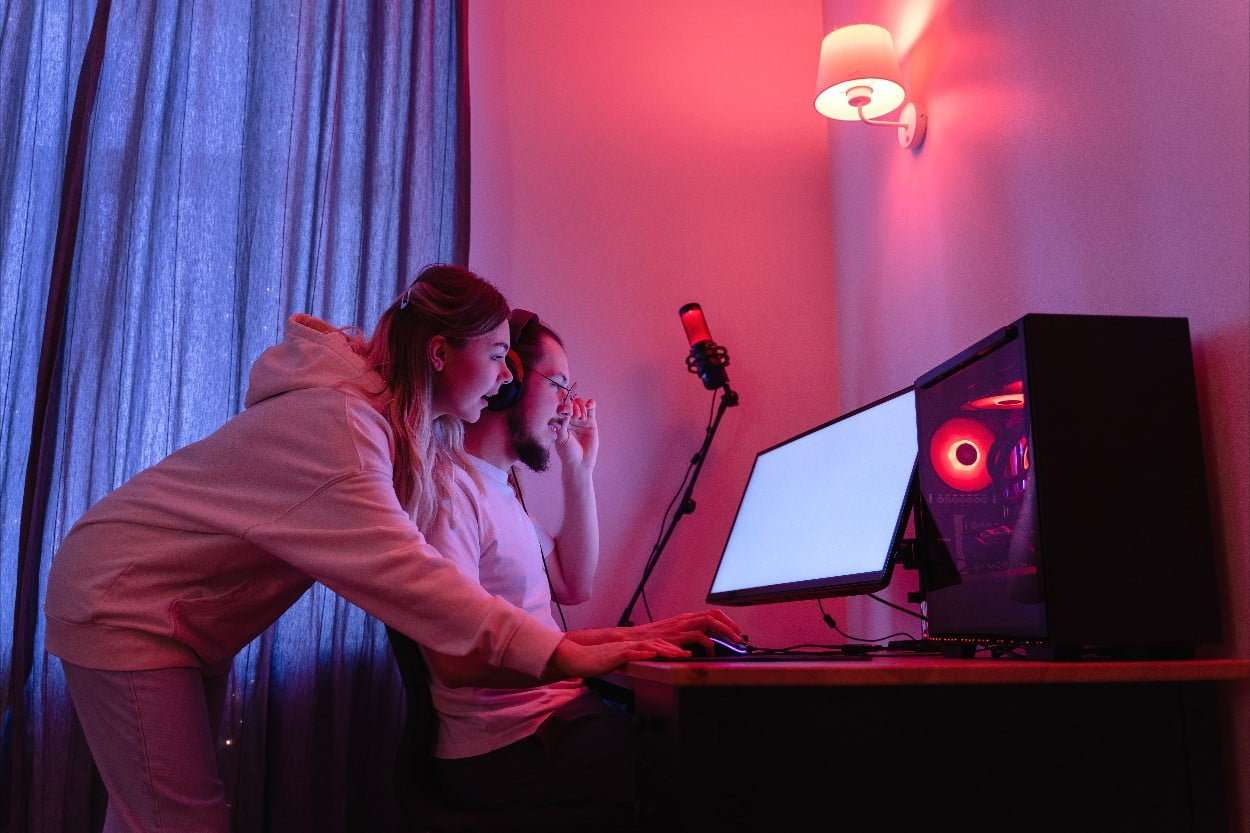 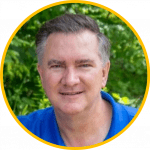 Esports is a lot of fun and another way to attract youth to your teen center. But would you be surprised to learn that Esports also provides many benefits to its participants?

Rock Solid Teen Center now participates in Esports, and our Rock Solid Store has expanded its market to include Esports items. Esports is a lot of fun and another way to attract youth to your teen center. But would you be surprised to learn that Esports also provides many benefits to its participants?

The following article is by Dr. Laurie Walczak. She is a faculty member at the University School of Milwaukee since 2007, holding various teaching positions including English, American Studies, Tower Project, and English department chair in the Middle School, and, currently, an Upper School English teacher. She serves as USM’s esports coach and is a co-creator of USM’s Tower Project program. Her son Xavier Barth is a member of USM’s Class of 2022.

Video games can be widely adored or vehemently loathed, depending on who you ask. But the truth is, esports—or competitive gaming—is quickly gaining popularity in the United States and creating an impressive presence on college campuses and K-12 schools alike. Esports share many of the same benefits of traditional athletics, like sportsmanship, leadership, communication, and teamwork, without the drawbacks of travel for practices, games, and tournaments or the risk of injury, particularly beneficial during the COVID-19 pandemic.

Esports—not to be confused with video games—employ organized, competitive gameplay between two teams and are governed by their own strict set of rules and guidelines. Students can choose from a variety of teams to join based on their interests, and teams compete in a multitude of games from Minecraft and Super Smash Brothers to Rocket League, Valorant, chess, and more. As a parent, teacher, and esports team coach at University School of Milwaukee, I’ve seen the numerous benefits of esports firsthand in my child and students, and I’ve become one of the sport’s biggest fans.

The benefits of esports are numerous and varied, and include:

Esports is an ideal opportunity for students who are not necessarily interested in traditional athletics, but who want to be a part of a team and learn new skills. They also offer a unique opportunity to build connections across diverse populations; esports openness to everyone encourages inclusion. Playing together in a shared space—whether a shared virtual space or a physical space like an esports arena—is the goal of esports, and doing so establishes community, friendship, school spirit, and a sense of belonging. Official esports teams, like the one at USM, operate under the supervision of an advisor or coach.

Regardless of one’s skill in gaming, esports players gain social and emotional learning skills as they establish teams, develop mentorships, collaborate, and compete amongst students who may not otherwise interact with one another. Coming together to play, teach, discover, and enjoy time together builds relationships, opens means of socialization, and improves school spirit. Like any team, players must work together to overcome obstacles and failure, which helps to develop grit and perseverance. They also must be willing to adapt to changes quickly, try new tactics, and encourage teamwork.

Esports provide a bridge to STEM (science, technology, engineering, and math) fields, and not just because students play the games on a computer. In order to improve, teams must analyze data and statistics, review strategies, and become proficient in using both computer hardware and software.

Ultimately, the goal of USM’s esports program is to have a dedicated space on campus where students can game together and become just as strong a team as they would on any other playing field. When the team plays in tournaments or matches, or even for practices, students would only need to travel to school. Members of USM’s team have been playing from home.

Meeting Kids Where They Are

From laptops to gaming consoles, to their omnipresent phones, many kids have rich online lives, part of which includes games. Esports encourage kids to seek and build community where they already are. The widely popular games that are part of esports already appeal to kids, so students jump at the chance to play with classmates, kids they don’t usually hang out with, and even alumni. 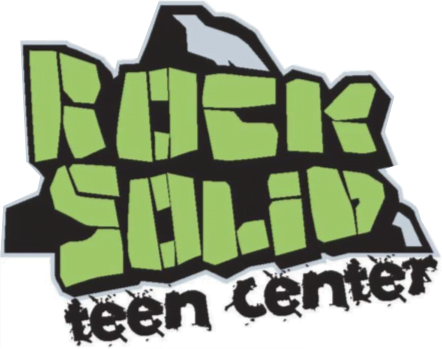